Jenny was elected at Making a Difference Biennial Forum 2019.

Jenny is an Anglican priest, vicar of St Andrew’s Taupō, with oversight of Reporoa Uniting Parish and is Vicar General of the Waiapu Diocese. She also serves on the Union Parishes Oversight Group, (based in Palmerston North). 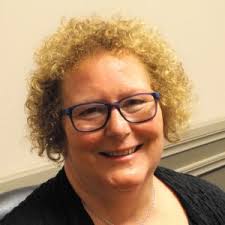 emic interest is Jewish Christian Relations, I am a member of the executive of the Australian Council of Christians and Jews, and I was the foundation Christian co-chair of the Wellington Abrahamic Council, of which I am still a member.”

She’s a District Chaplain for St John, chairs the Taupo Area committee, is a trustee of the Taupō Hospice. Married to John Reid, they have two daughters and two granddaughters.

Andrew was appointed by Standing Committee at Biennial Forum 2021.

He is a Presbyterian minister serving with the Alexandra, Clyde, Lauder Union Parish. Originally worked as a qualified painter and decorator in Christchurch, he worked for St Margaret’s Presbyterian Church, Christchurch, for five years as a community based intermediate youth leader and church-based children’s ministry leader. While working for the church, he completed a Bachelor of Theology from Otago University and then completed a Diploma of Ministry through the Knox Centre for Leadership and Ministry.

He serves on the Joint Synod and Presbytery Property Workgroup, is a director of the Alexandra Rotary Club in the role of Public relations and Media, serves on the board of Central Otago Budget Advice and volunteers for Central Cinema. He is married to Dr Rosalie Evans and they were blessed with the birth of Theodore in 2019. 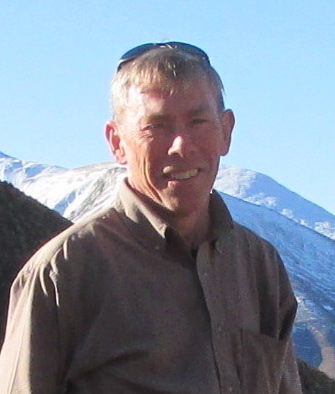 Adrian Skelton took up the role of Executive Officer on 1 October 2016. Adrian comes from an extensive ministry background both here and in the United Kingdom involving uniting and ecumenical ventures.  He has been working in New Zealand since 2009; until 2016 as minister at St Andrew’s Presbyterian Church in Hastings which has a close working relationship with the neighbouring Anglican Church.  In 2016, he organised a national Progressive Spirituality conference alongside Methodist and Anglican colleagues.
Adrian brings with him experience and passion for teaching, administration, choral music, theatre, cycling, and tramping.  He sings in the Napier Civic Choir and is a supporter of Project Prima Volta in Hawke’s Bay (which trains young people for the Festival Opera chorus). 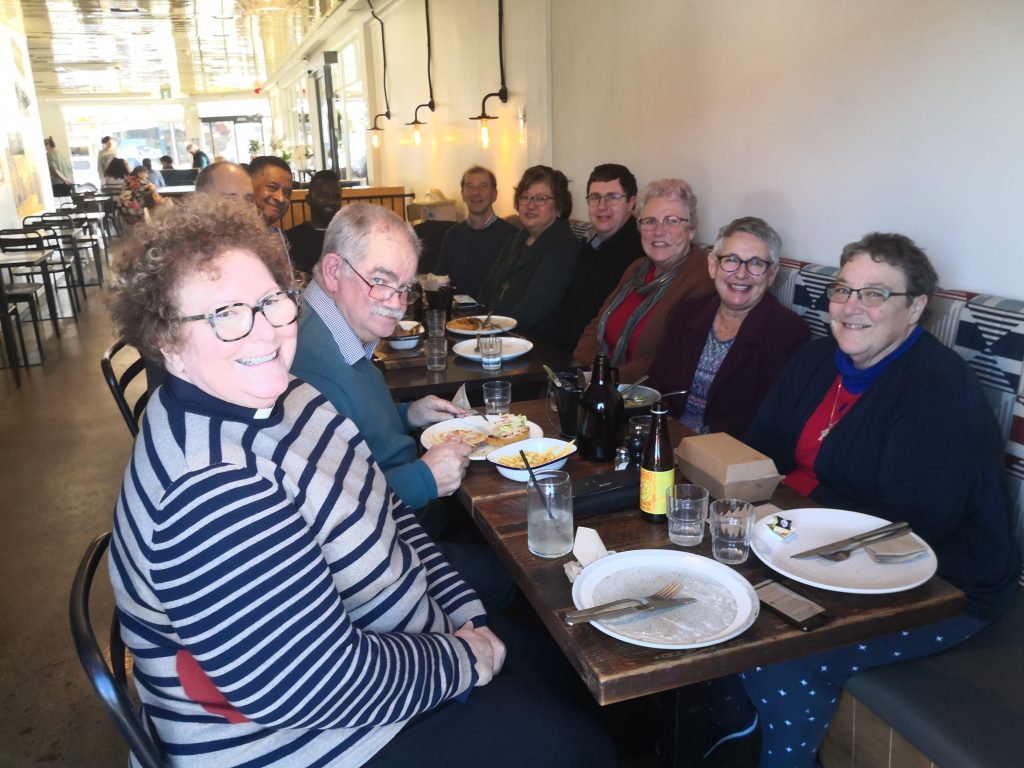 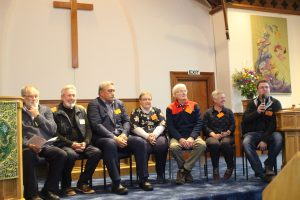 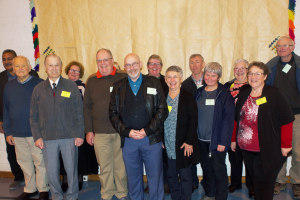 The Standing Committee elected at 2015 “Big Ideas for Smaller Churches” Biennial Forum are: 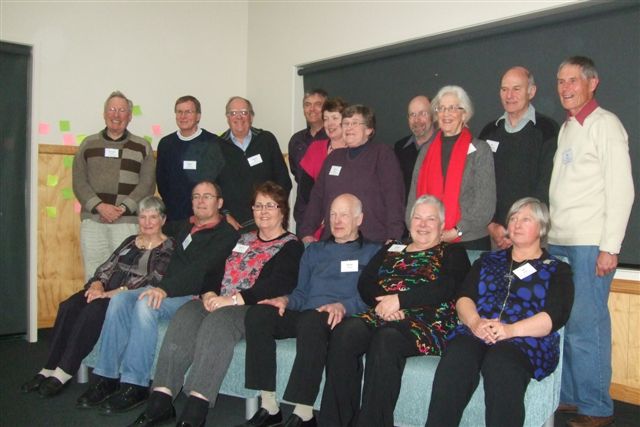 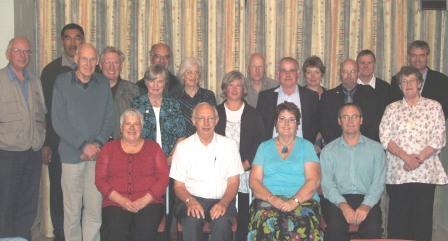 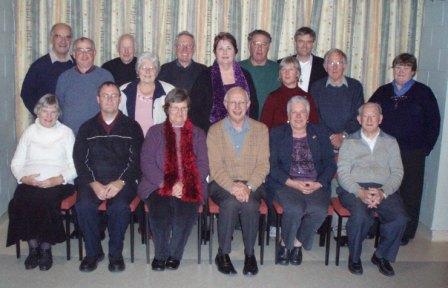